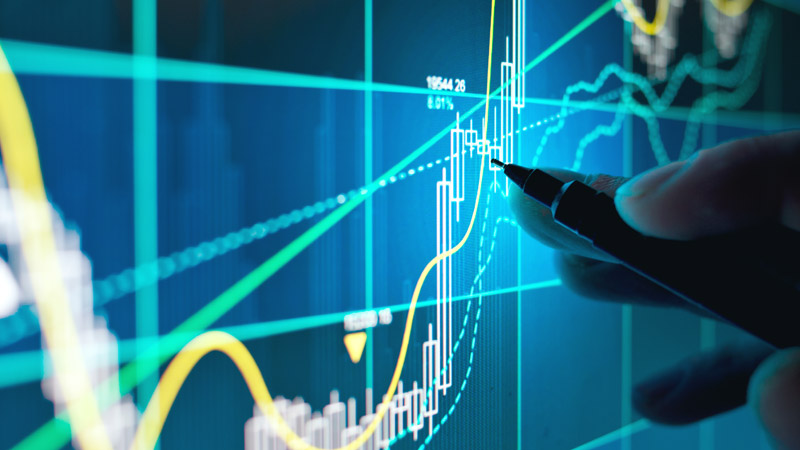 This can cause problems for operators, since access platforms such as cellular base stations, have traditionally relied on synchronization delivered over the network backhaul connection to assure high QoS for end user applications. A key factor in the evolution from circuit based to packet based backhaul in telecom networks is the ability to deliver reliable carrier grade synchronization to wireless base stations and other access platforms.

IEEE 1588-2008 (Precision Time Protocol or PTP) has gained traction as the technology of choice to deliver synchronization to remote telecom elements over Ethernet backhaul connections. The following illustration shows a typical example of PTP synchronization for cellular networks.